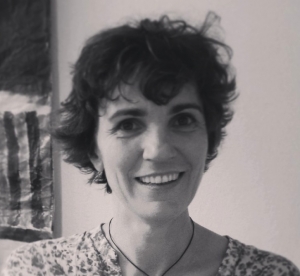 Jeanne Bourgon worked in a consultancy film specializing in environmental issues for local authorities. She then participated in the creation of a Regional Nature Reserve in the Catalan Pyrenees. In 2012, she took a three-year leave of absence to carry out a project which was very important to her: she wanted to draw the portrait of cheese makers that she had met through her husband, a mater cheese ager. She has just finished a master’s degree in directing at Esav (École Supérieure d’Audiovisuelle), a film school in Toulouse.