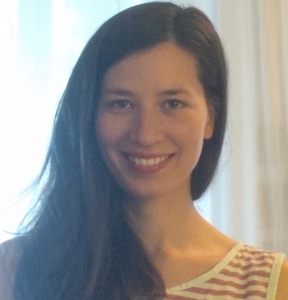 Julie Nguyen Van Qui is a designer and film director. Her short documentary film “les fantômes de l’escarlate (2012), was selected in many festival and was awarded in France and in foreign festival.

Since 2013 she is also Responsible for development and production in our company where she followed the evolution of many documentaries.