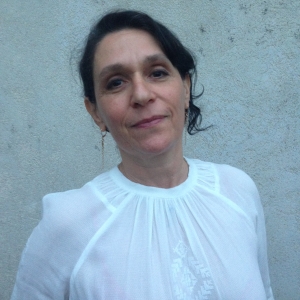 Marie-Pierre Brêtas is a film director. she directed for the network Arte : Mon travail , c’est capital  a movie about the closing of a Moulinex factory, she then shoots in Brazil  La campagne de Saõ José selected a the FID then won BEST FILM at the Fidadoc and Hautes terres festival, the film also received a special mention at the Festival du réel. The movie came out in 2014.